Why build a custom a keyboard?

Because its about time.
We are typing on a design which is meant to reduce entanglement of metal parts to reduce jamming. I am talking about good old typewriters. The thing the guy from Shining uses. And you know why he is so tense all the time? Yeah, because of the fear of entanglement.

Building your own keyboard means unbelievable many options for optimization, individualisation and efficiency enhancement.

When I thought about ergonomics and keyboards I suddenly had many questions. Why do I type on a plank design and bend my wrists? What would speed up my workflow? Why are the letters layed out like they are? Are there alternatives? What else can I customize?

I surely could have bought a nice preassembled keyboard with a nice look and maybe feel. But this was for the common plank design. Researching ergonomic keyboards was disillusioning in terms of my requirements. I need a board for work but also gaming.

A few years back I had a Logitech K740. Typing on that was a dream. The flat key design – possible because of the scissor mechanism – was my thing. Unfortunately it had no key roll over and after two years my “A” broke off – because of gaming. This board was designed for “business” use cases. The K740 was my benchmark since then so I was very excited when the first low profile switches were announced.

But before that happened I tried a filco majestouch with cherry blues and front print caps. This was my first mechanical Keyboard and it was exciting and good at first. But soon I was annoyed by the clickyness although the feel was good and I never got used to the profile of the caps coming from the flat K740. I replaced the filco with the PureWriter RGB from Sharkoon which has red low profile switches from Kailh.

It was a good alternative to the beloved K740. But it was not as close as I wished it was. The linear switches weren’t the same feel as the K740. So I researched if it is even possible to get a mechanical version of my benchmark board. And it took not much time to realize that I had to build it myself. The diy approach opened many more doors than only the replication of the K740. 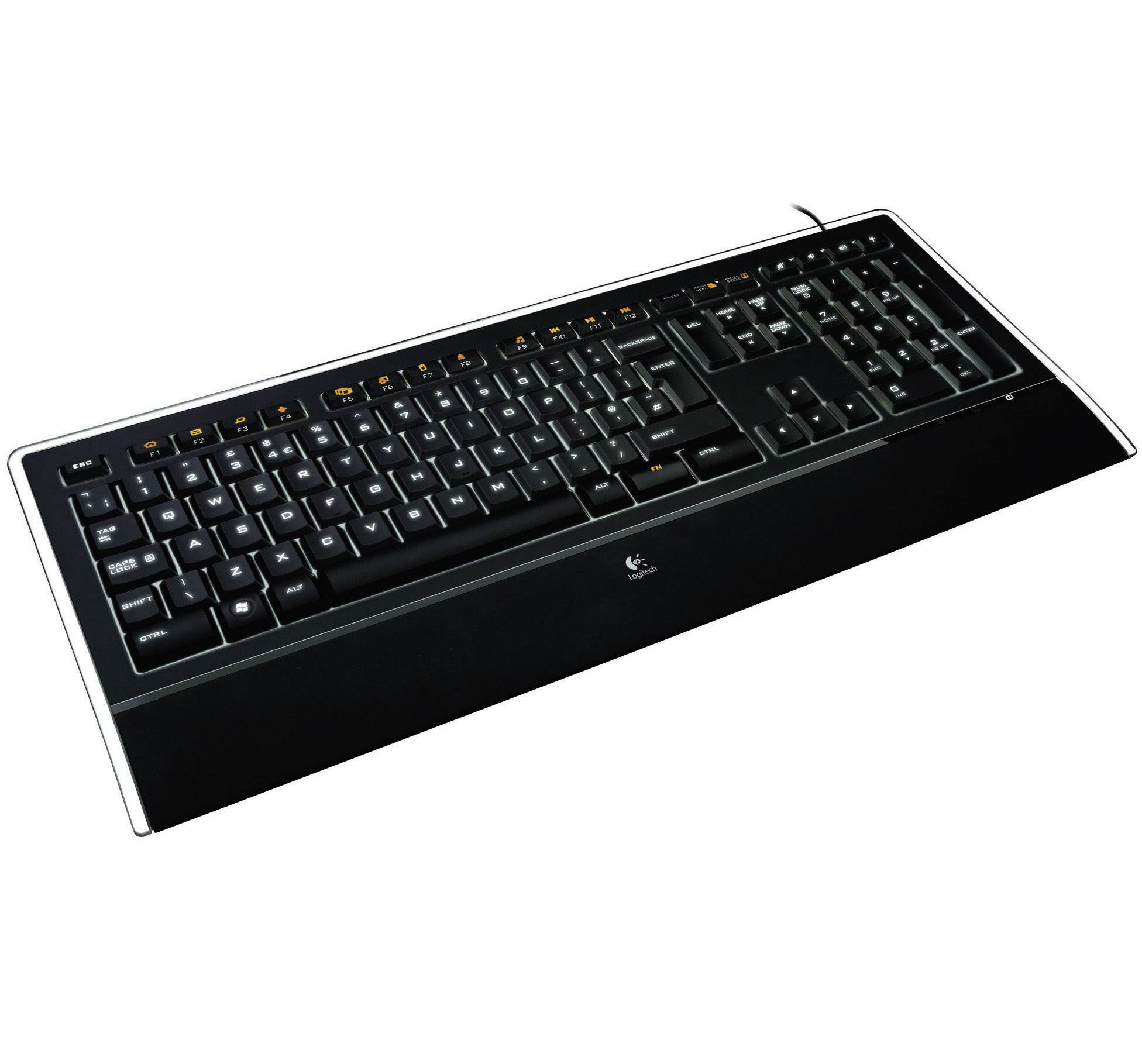 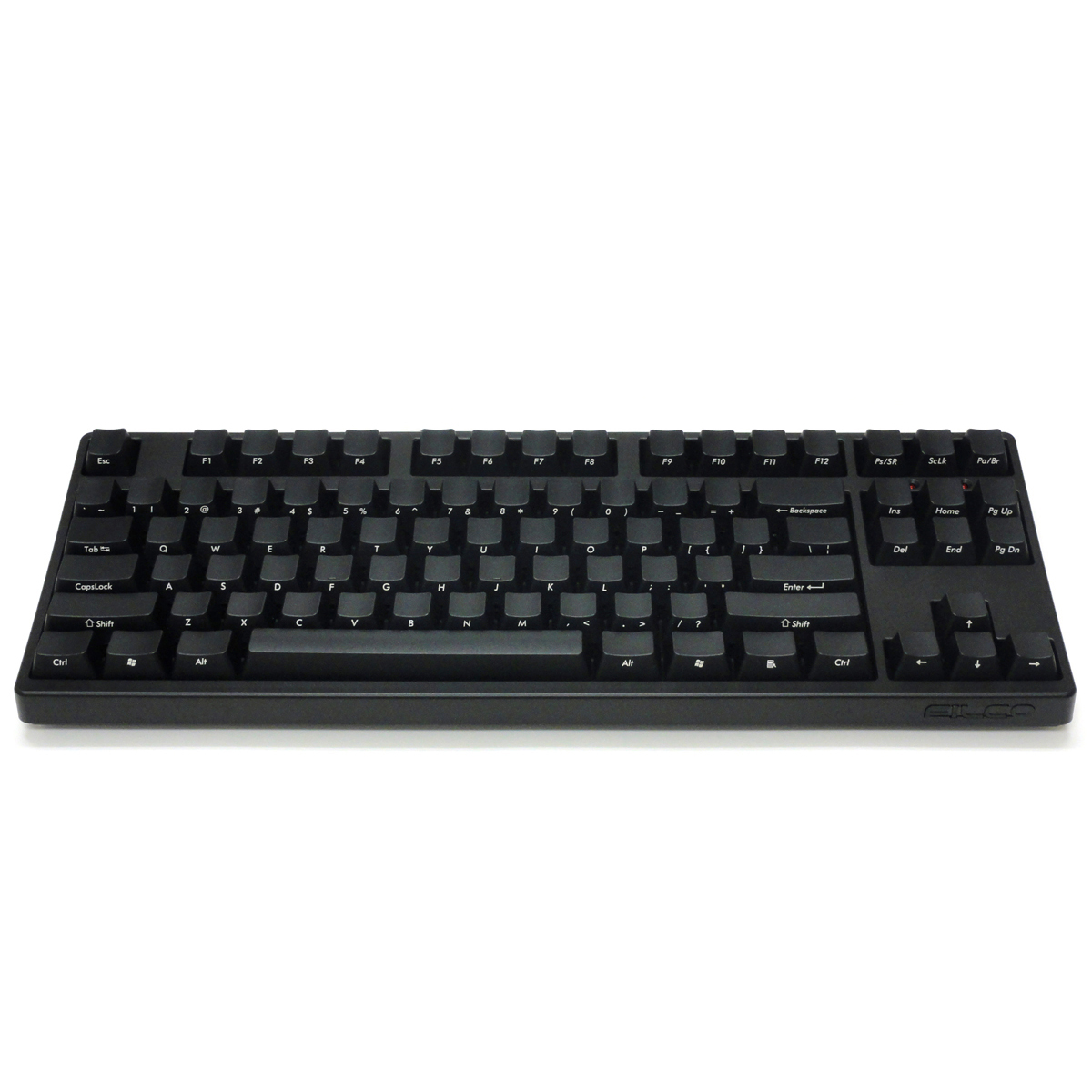 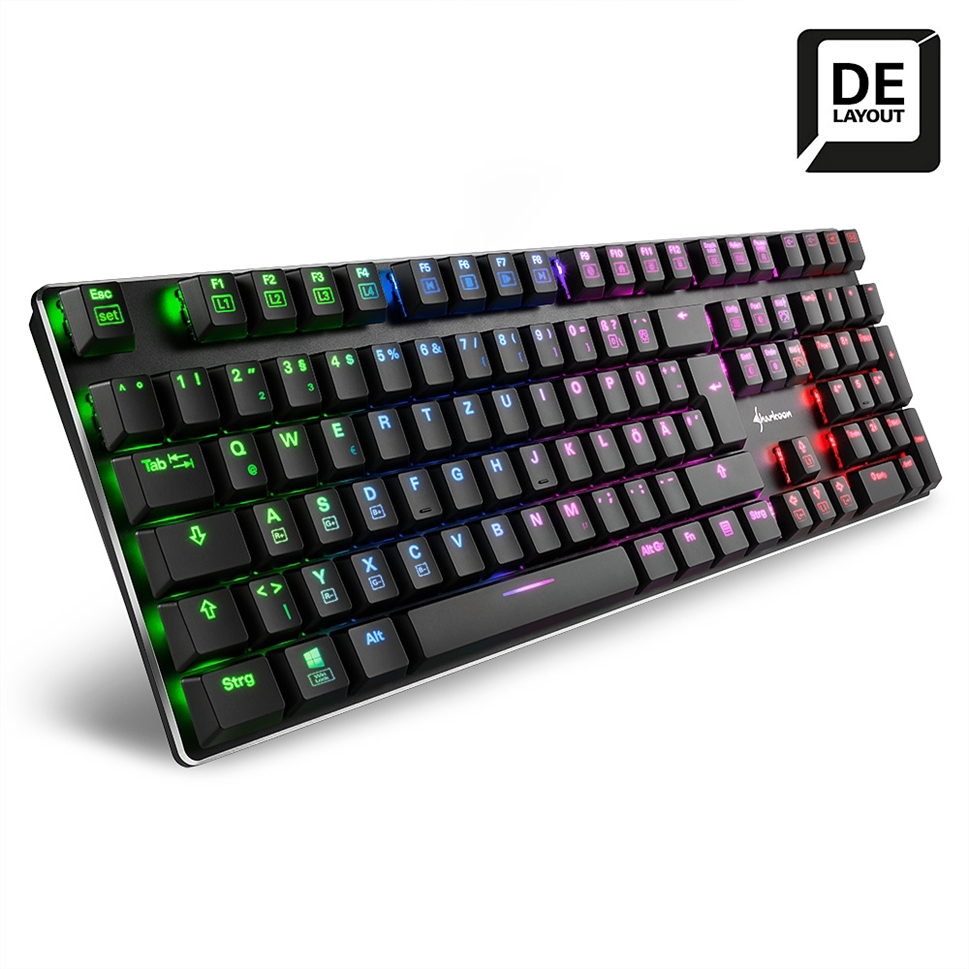 The scene of custom mechanical boards offered so much design possibilities, board sizes and formats, even more inputs than usual! On top of that I read about the software QMK and it’s capabilities that was another thrilling topic but another chapter.

Working as a Designer I realized the potential of Keyboards with rotary encoders since I often use interfaces with sliders and many canvases a lot. Sure you can get them on normal consumer boards – but only to control your volume mostly.

There was a lot to explore and since I knew I wanted a more ergonomic board, switches who feel like rubber domes, rotary encoders, long product life cycle and express myself in the design the journey began.